Woman Killed at Synagogue Stepped Between Killer and Rabbi

I’m going to choose to remember her name instead of the killer’s.

(CNN)When a gunman opened fire in a synagogue in California, killing one and injuring three others, Lori Kaye jumped between the shooter and the rabbi.

Kaye, 60, was shot at the synagogue and died at a nearby hospital. In addition to Kaye, at least three others were wounded in the shooting Saturday at Congregation Chabad in Poway, north of San Diego.
Rabbi Yisroel Goldstein, 57, had been shot in the hand when Kaye stepped between him and the gunman. The rabbi suffered what looked like defensive wounds to both of his index fingers, a doctor at the Palomar Medical Center said. 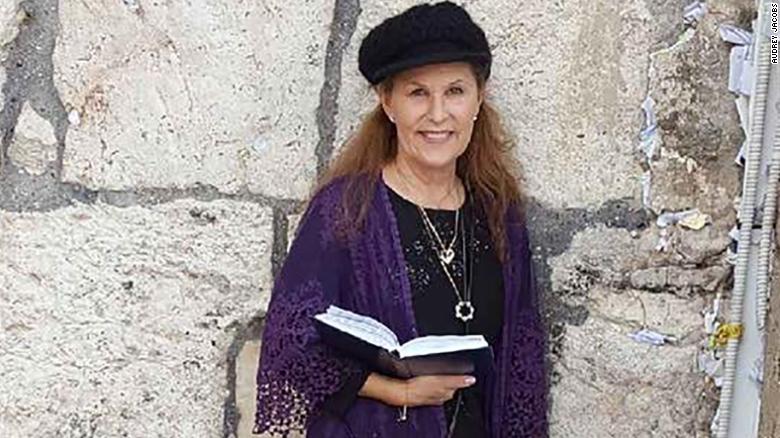