As a general rule, nations tend to slide into economic insolvency when their national debt is more than their annual GDP. We crossed that point a few years ago.

The Congressional Budget Office earlier this year released a report on America’s debt load, warning in its 30-year outlook that, if unaddressed, the debt will soon spiral upward to new highs that could ultimately imperil the U.S. economy. 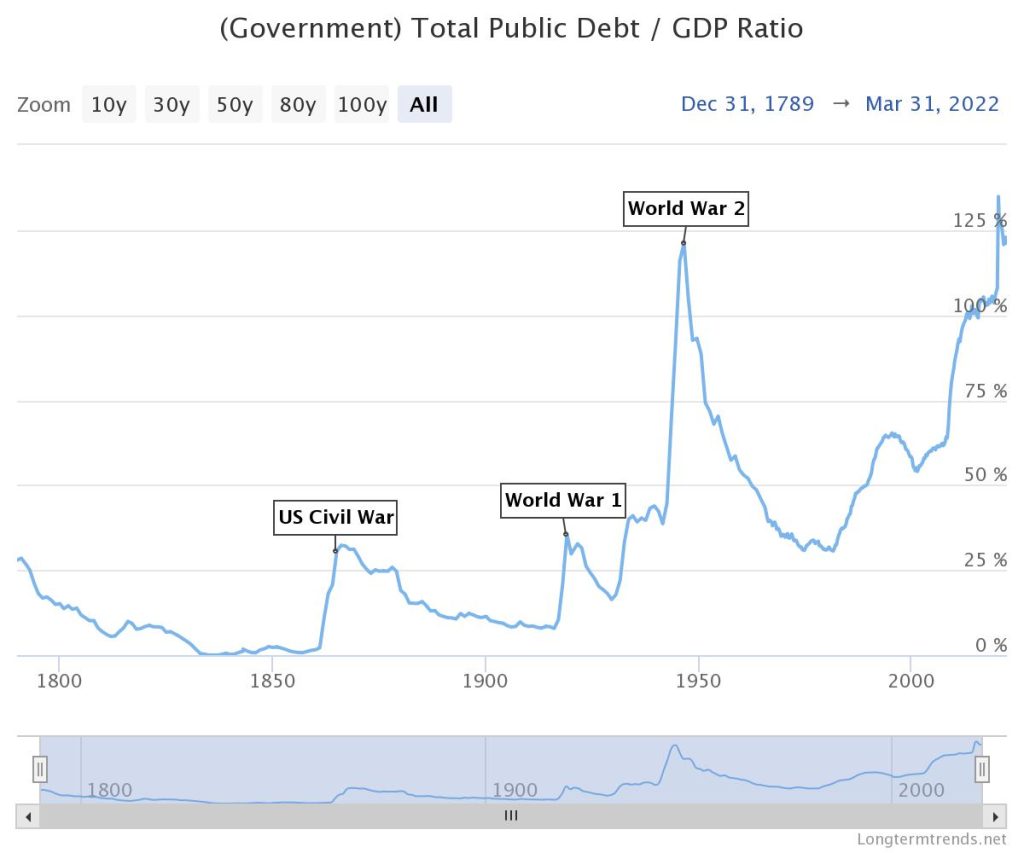